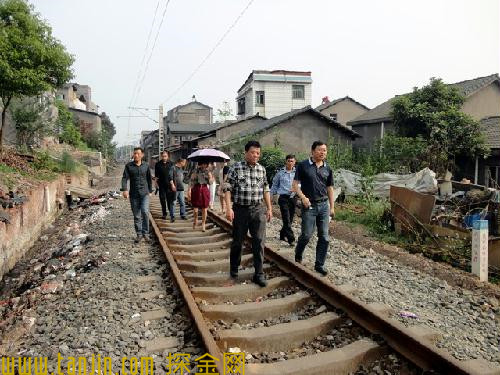 Hao Weimin, the leader of the â€œFocus on the People's Liberation Armyâ€, was the chief of the technical section. With a â€œdrillingâ€ force, he solved a large number of technical problems in the operation of the transformer and distribution equipment on the Houyue and Nantongpu railways for several years. In June of this year, after serious diagnosing and wiring of the West Main Transformer Hongtong West main transformer differential fault, it was found that the loop wiring was wrong. After he organized the construction unit to modify the technical drawings and reinstalled, it ensured the important equipment required for high-speed rail operation. Safety.