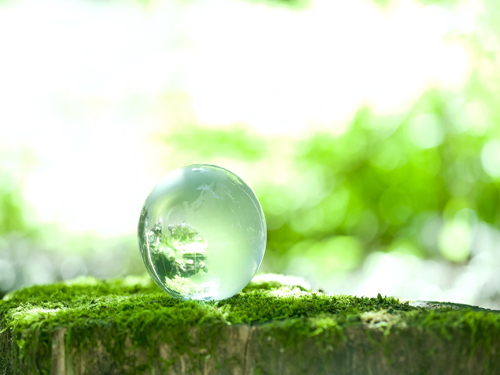 The General Office of the State Council issued the "Opinions on the Implementation of Third-Party Governance of Environmental Pollution," and proposed to focus on such areas as environmental public facilities and industrial parks, and be guided by marketization, specialization, and industrialization to create a favorable market and policy environment, attracting We will increase investment in social capital, promote the establishment of a new pollution control mechanism for polluter pays and third-party governance, and continuously raise the level of pollution control in China.

According to the opinions, by 2020, significant progress has been made in the third-party governance of key areas such as environmental public facilities and industrial parks, and the efficiency of pollution control and the level of specialization have been significantly improved, and the vitality of social capital to enter the pollution control market has been further stimulated. The reform of the environmental public utilities investment operation system was basically completed. The supply system for efficient, high-quality and sustainable environmental public service marketization has basically taken shape; the third-party governance business mode and model tends to mature, and a number of emerging technical capabilities, high levels of operational management, and comprehensiveness have emerged. An environmental service company with good credit and international competitiveness.

Experts in the environmental protection industry believe that the â€œOpinions on the Implementation of Third Party Governance of Environmental Pollutionâ€ has the following highlights:

One of the highlights: The first high-profile document defines the scope and objectives of third-party pollution management.

Highlights 3: A number of measures are intended to nurture and improve the third-party environmental pollution control market. The "opinions" put forward a number of measures to innovate and improve the third-party pollution treatment market. Compared with the previous major breakthroughs, there are the following points: 1. Adopt tender or competitive negotiation methods to avoid low-cost and low-quality bids; 2. Develop environmental capital markets and give priority to the approval of qualified third-party governance companies. Financing, issuance of corporate bonds, etc., support the issuance of debt financing instruments, support the appropriate development of financial leasing business, and introduce low-cost foreign capital.

The Knock Sensor is located on the engine block, cylinder head or intake manifold. This is because its function is to sense vibrations caused by engine knock or detonation. The PCM uses this signal to alter the ignition timing and prevent detonation. It will compare this information with its preset tables to identify a valid knock or ping. If a ping is sensed, it will retard the ignition timing to protect the engine from this damaging pre-ignition.