The copper processing plant processes the ore of the Kornrad porphyry copper deposit and the CafIKCK deposit to produce a copper-molybdenum mixed concentrate.

The molybdenum plant is used to treat the copper-molybdenum mixed concentrate of the East Cohenrad molybdenum ore and copper ore plant; it also processes the molybdenum-containing products from the Almarek and Akzadsk selection plants.

Kornlad is a porphyry copper deposit with 91% of reserves and 9% of off-balance sheet reserves. The ore in the table is classified into Class I and Class II. â…  level depths sulfide ore deposits, mainly metallic minerals chalcopyrite, pyrite, bornite, chalcocite, the main non-metallic minerals are quartz, feldspar, sericite. Grade II is the mixed ore (oxidized ore, sulfide ore) in the upper part of the sulfide ore. Copper oxide accounts for about 30% of the total copper. The copper oxide minerals include malachite, azurite, cyanite, and water cholesterium. The gangue-containing kaolin is easy to mud. The average grade of the Kornrad ore is 0.57% Cu, 0.01% Mo.

The main metal minerals in the East Cohenrad ore are: molybdenite, molybdenum-tungsten ore, pyrite, etc. The main non-metallic minerals are: quartz, sericite and so on. The Kornlad chalcopyrite is uniformly impregnated with fine particles and has a particle size of 0.01 to 1.0 mm. The main mineral in the East Coendade molybdenum ore is molybdenum ore, and the amount of molybdenum oxide is small.

Balkhash mixed flotation, concentrated demineralization of tailings (which contains only 0.04% of copper), and the ore is then subjected to one rough selection, one sweep, medium mine regrind and two selections. Desliming, re-grinding and re-election of tailings have improved the recovery rate of copper and molybdenum. Its products are incorporated into copper-molybdenum mixed concentrates.

The mineral processing plant pharmacy system is listed in the table below.

1 consumption per ton of concentrate.

Due to the use of mixed hydrocarbon oil (transformer oil and industrial oil,) (Ð´) engine oil, kerosene) and OÐŸCÐ‘, T-66 foaming agent and combination collector (butyl xanthate and isopropyl xanthate and the ratio of 3 : 2 is better) to promote the improvement of production indicators.

The demineralization of the tailings, together with the addition of 50g/t hydrocarbon oil, the re-grinding and selection of the foam products can increase the copper recovery rate by 3% and the molybdenum by 4%. Copper sulfate was added to the copper-molybdenum mixed selection, and the molybdenum recovery rate was increased by 5%. Heating and aerating with steam, steam entering each flotation tank can reduce the consumption of sodium sulfide in copper-molybdenum separation and selection operations by 85%~91%, water glass consumption by 50%, and eliminating diesel and molybdenum operation. The recovery rate has increased to 93%.

These part is Original /Genuine spare parts with Deutz Logo and Package , The Origin is Germany , Price is Expensive and have long delivery time .

Deutz ( Dalian ) Engine part is the same qulity of Germany parts, Many Detuz part is made in China , We can get these parts directly from manufacture with replacement for diesel engine . 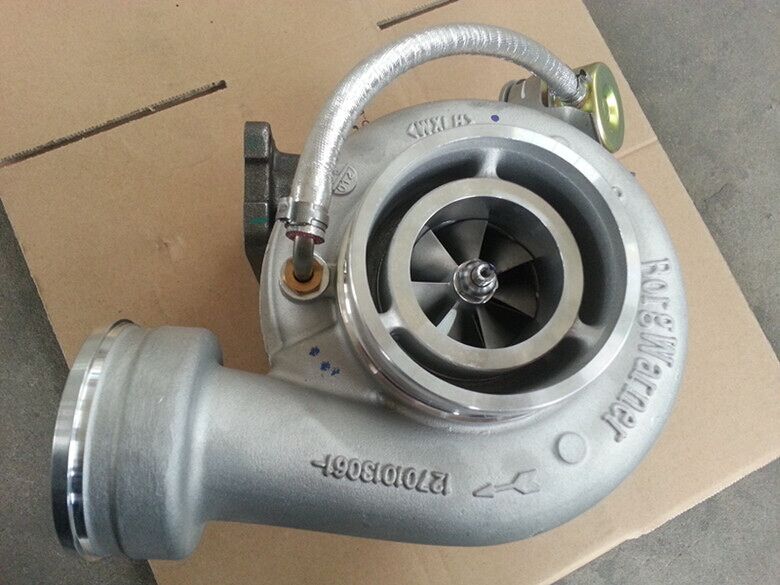